I know what you're thinking, QuickTime 7 for Windows is outdated and should be uninstalled. I agree with you.

However, there are still some apps out there that depends on AVFoundation and aren't using native Windows 10 codecs (Looking at you Avid).

So you just gotta deploy that really old app that hasn't been updated for 3 years and get it to play nice with your deployment tools + Windows. There are a lot of information on how to do this on the web with SCCM or your deployment software of choice; they're all either in a batch file and/or having you extract the MSI files from the downloaded installer. Lately, that method haven't been working right for me because it keeps complaining about a newer version was already install (even though nothing was installed) or it just errors out completely. This is the same type of error I've seen with Cisco AnyConnect (see my previous blog post about this). While this is a Microsoft error, Microsoft has also recommended vendor to work around this so really, it's both of their faults. For some reason, the main installer you download from Apple will not have this error as you would with the lone MSI and it also installs the dependencies it want so I gave it a go.

After a couple attempts, I was going to give up and just use the Apple installer and then uninstall the Apple Software Update, wrapped under a batch file. So I attempted to run the installer in command line with /? to see what kind of options I get. When I did that, I got the msiexec help box instead; which was super weird. So I plugged in my options that I would have used for the QuickTime.msi and see what would have happened. I plugged this whole thing in an elevated command prompt.

It basically installed without errors and installed all dependencies without software update. Sometimes, re-writing the install procedure is not helpful and you should use the vendor's installer... sometimes. 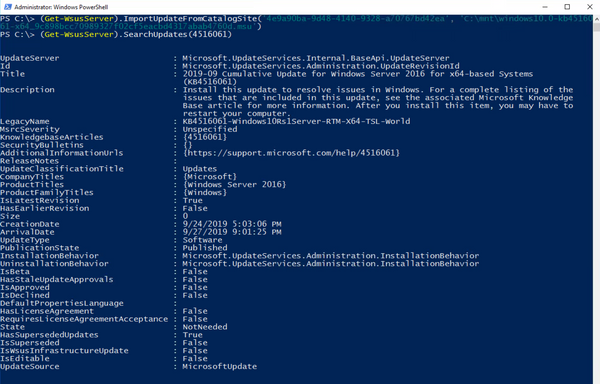 There are some Windows Updates that are only available in the Microsoft Update Catalog. You can import them into WSUS (and thus be able to import them to SCCM) via 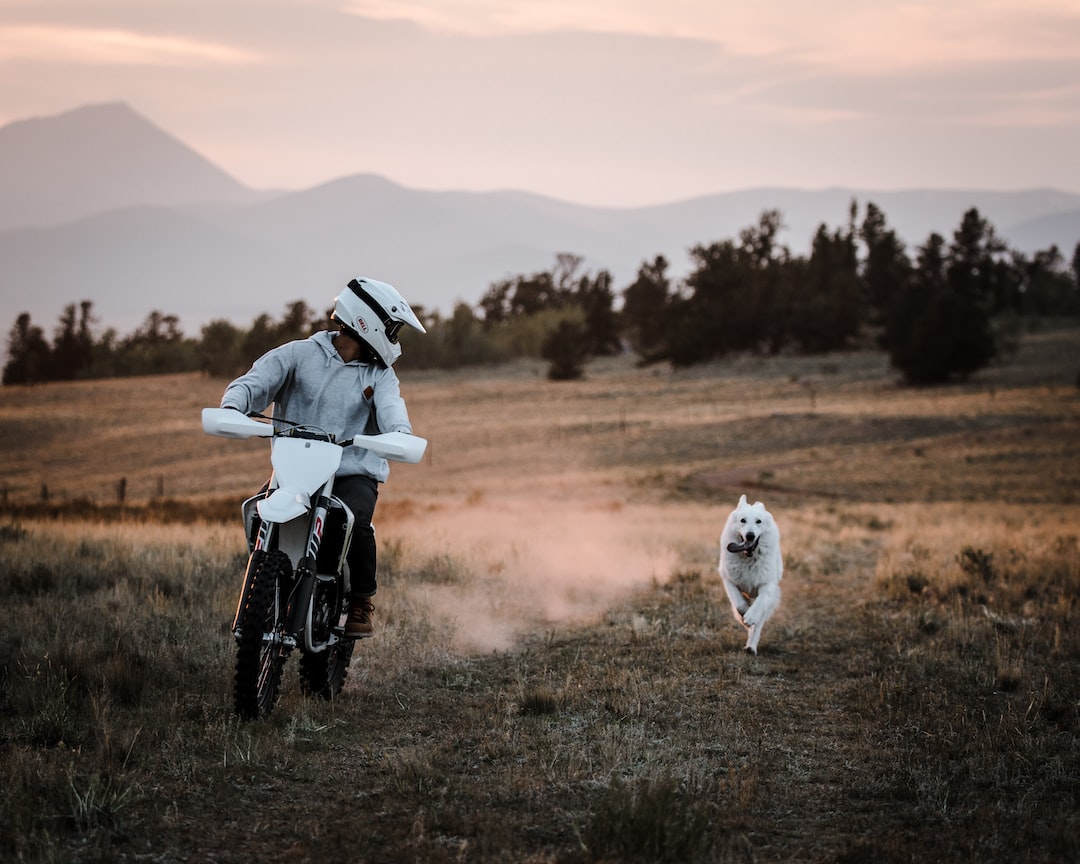 In an everlasting remediation with Cisco AnyConnect on Windows where 4.5.xxxxx doesn't upgrade properly by just installing a newer version of the product. Cisco has a workaround with